What’s next for medical marijuana in Florida?

Medical Cannabis: A Solution to the Opioid Epidemic 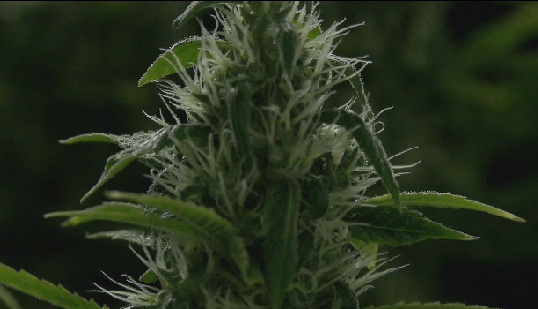 TALLAHASSEE, Fla. (WTXL) - Days later and folks in Florida are still reeling after the Legislature failed to pass a bill that would set out the framework for a voter-approved constitutional amendment.

The overwhelming passage of Amendment 2 in November changed Florida's constitution to give more people access to medical marijuana, but that did not give patients instant access. The Florida Legislature and Department of Health were tasked with coming up with rules for patients, caregivers, doctors and treatment centers. The House and Senate initially agreed on most of the bill, but Friday, the deal fell apart, leaving many wondering what's next.

"I think they both missed the intent of the amendment, missed the will of the voters," said Michael Minardi. Minardi is the chairman of Regulate Florida, a group working to create a framework for all marijuana to be legal for adult use in Florida, not just medical marijuana.

Minardi says he wasn't surprised the Legislature failed to pass a medical marijuana bill, because the issue has become highly political, straying too far away from what will actually benefit patients.

"If they're not going to give our patients what they deserve and what the people in the State of Florida, who are suffering and dying, deserve; the variety, the legality, the ability to cultivate, the ability to posses and use flower, then we're going to overgrow the monopoly," said Minardi.

Some politicians, like Democrat Gwen Graham, are calling for a special session to pass Amendment 2, which has 71% voter approval.

With the bill's fate now in the hands of state health officials, we asked how they're working to get rules into place. Mara Gambineri, Florida Department of Health Communications Director, responded with a statement saying: "Given the tight timeframe, the department began the rulemaking process in January. On Jan. 17, we published proposed rules. We held 5 workshops in February and received extensive public comment. We are carefully considering all public comment submitted either verbally or in writing. The department is committed to quickly moving through the rulemaking process to create a regulatory structure for Amendment 2."

Some medical marijuana advocates trust the Department of Health to make important changes, like getting rid of the 90 day waiting period for patients. Others, like Minardi, still aren't convinced.

As for medical marijuana nurseries and dispensaries in our area, Kim Rivers, CEO of Trulieve, says they're just continuing operations as normal, waiting to see what happens next so they can react.

We also reached out to the Drug Free America Foundation , which presented some guidelines to help lawmakers create new regulations. They have not yet responded to our request for comment.