Minardi is behind a ballot initiative to legalize recreational adult use cannabis.

So far, Minardi is the only Republican in the race to challenge Learned, a moderate Democrat.

Minardi has made a name for himself in Florida as a major proponent for legalized cannabis and intends to run on a pro-pot agenda. He’s the man behind the Sensible Florida ballot initiative that failed to make the ballot in 2020.

The ballot initiative is still active for the 2022 election but with fewer than 31,000 of the nearly 900,000 valid signatures needed to make the ballot. It would open the market for legal pot and allow medical users to grow the plant at home, a provision currently barred under the constitutional amendment voters approved in 2016. While only 30,497 signatures are currently valid, another 65,200 are expired but would be used to calculate the total number needed to be assigned to the 2022 ballot, according to the Florida Division of Elections.

Minardi also represented the parents of a local toddler in 2019 who had their decision to stop chemotherapy for their son in favor of medical marijuana and other holistic treatments. Minardi lost that case, though the judge did allow the parents to explore alternative therapies for their son, diagnosed with acute lymphoblastic leukemia, in tandem with the more common, and highly effective, chemotherapy regimen.

The Tampa lawyer also participates in “expungement clinics,” recently partnering with the medical marijuana giant Trulieve to help patients have marijuana-related charges expunged or sealed from their records.

Minardi filed paperwork on April 6 to run for the east Hillsborough district. This week, he sent a fundraising email to voters seeking contributions, according to Miami Herald reporter Samantha Gross, who tweeted a screenshot of the email.

“Do you believe cannabis should be legal in Florida? I do,” Minardi wrote. “That is why I am excited to announce that I am running for State Representative for House District 59.”

Minardi confirs in the email that he opposes THC caps, a measure Republican lawmakers are seeking this year.

“Florida has been on the wrong side of history for far too long, and it is time to elect a fiscal conservative who understands the far-reaching benefits of cannabis,” he wrote.

Learned, meanwhile, voted against the THC cap measure (HB1455). He also requested to co-sponsor legislation to legalize adult-use cannabis (HB 343), though that measure is stalled.

Minardi has not yet filed his first campaign finance report — since he entered the race in April, his first report isn’t due until next month — but wrote in his fundraising email that the campaign hopes to raise $5,000 by April 30, the last day of his first reporting period. He suggested contributions of $500 or more.

Learned just won the HD 59 race last year, taking over for Adam Hattersley, who’s also a Democrat and ran unsuccessfully for Congress. Before Hattersley, the district was held by Republicans for years, including by former U.S. Rep. Ross Spano.

Reapportionment ahead of the 2022 election could skew the now purple district back into a Republican advantage. 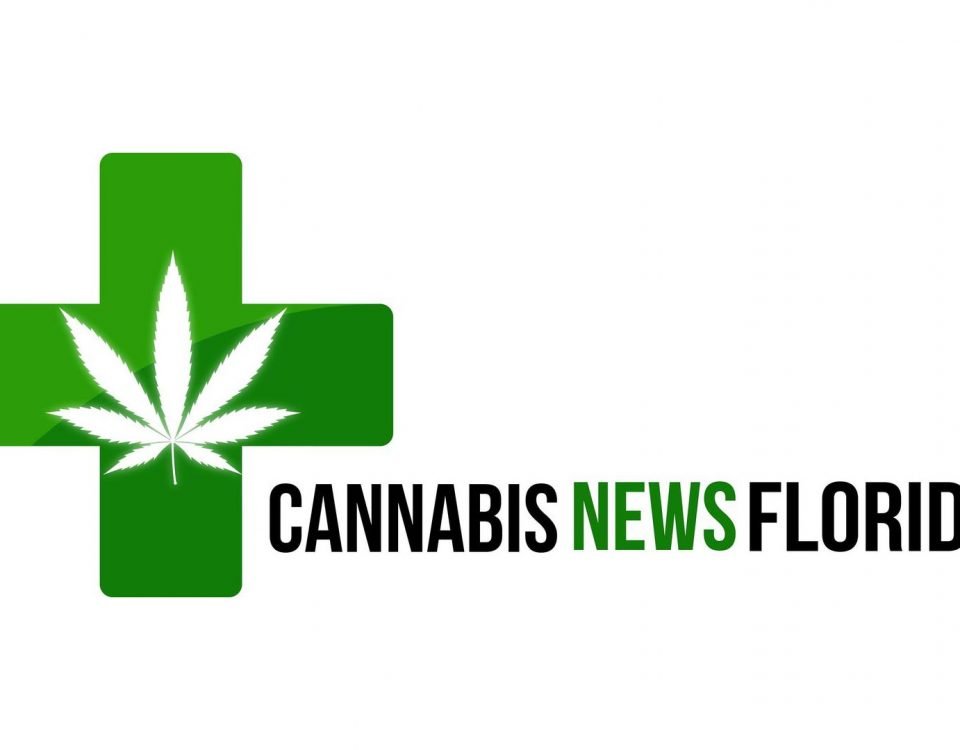