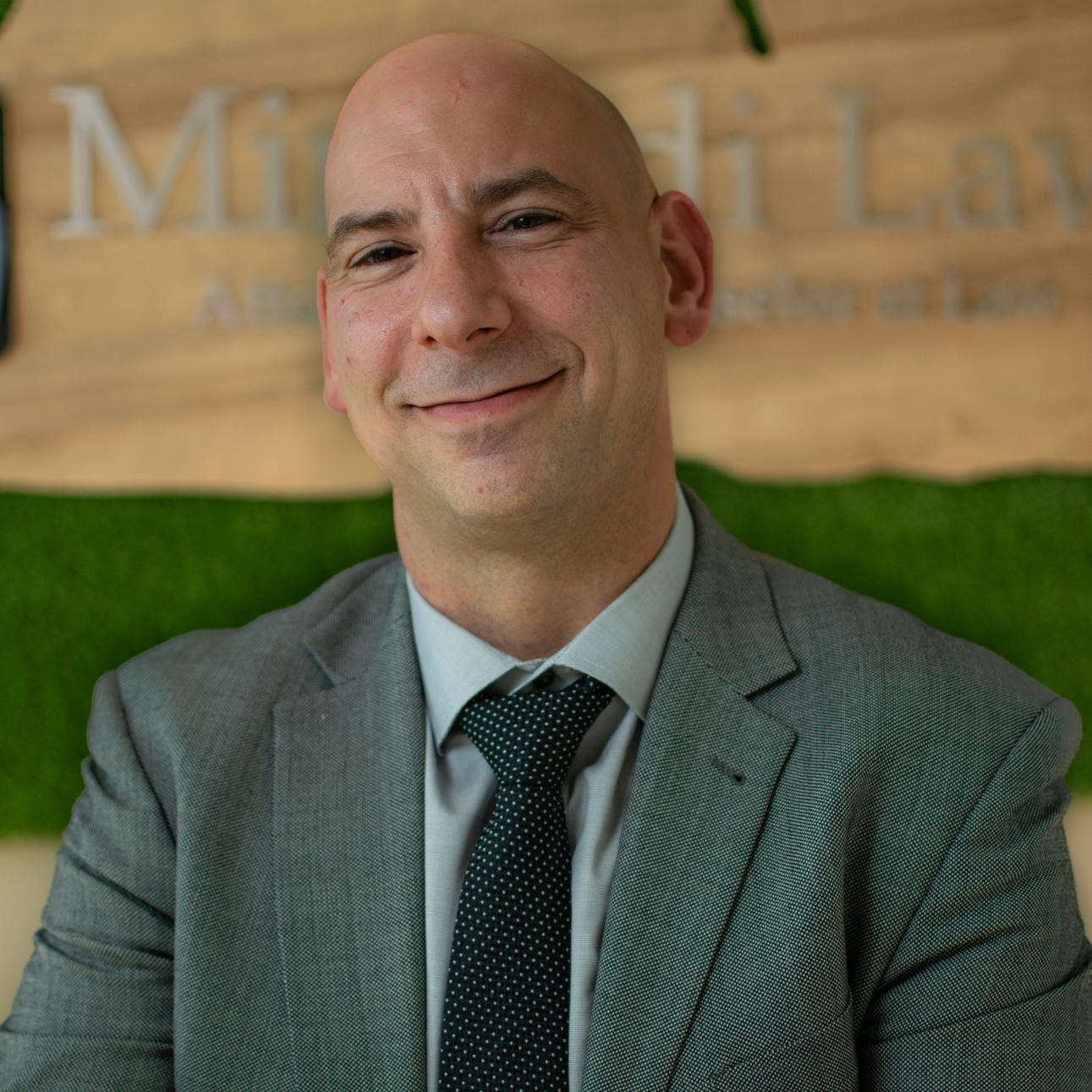 Michael C. Minardi is the Senior Partner at Minardi Law. For over 19 years, Michael has dedicated his practice to fighting for clients charged with cannabis crimes. His passion has driven him to learning and understanding medical cannabis laws in the State of Florida and throughout the country.

Michael’s practice represents clients in corporate cannabis consulting, application preparation, lobbying, forfeiture matters, and criminal matters. He has won many medical cannabis cases, including several landmark high-profile cases in Florida. He won the first and second jury trials in Florida presenting the medical necessity defense to cultivation and possession of cannabis charges. Michael has represented many patients, including over a dozen veterans,facing charges for using marijuana as medicine. He successfully defended Kristoffer Lewandowski in Oklahoma, a ten-year marine veteran, who wasfacing two-years to life in prison for five plants.

Michael is leading the charge to Regulate Marijuana Like Alcohol as the Campaign Manager of Regulate Florida. Michael continues to be at the forefront in Florida in educating the public on the safety of cannabis, and bringing light to the harm being perpetuated by current laws. He was named in THC Magazine as 1 of 100 People You Should Know, October 2016, Freedom Fighter of the Month in High Times Magazine, quoted in Forbes Magazine and covered in VICE. 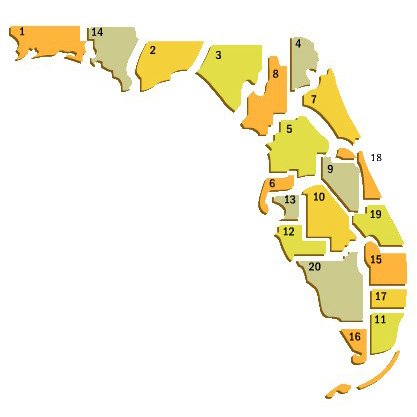 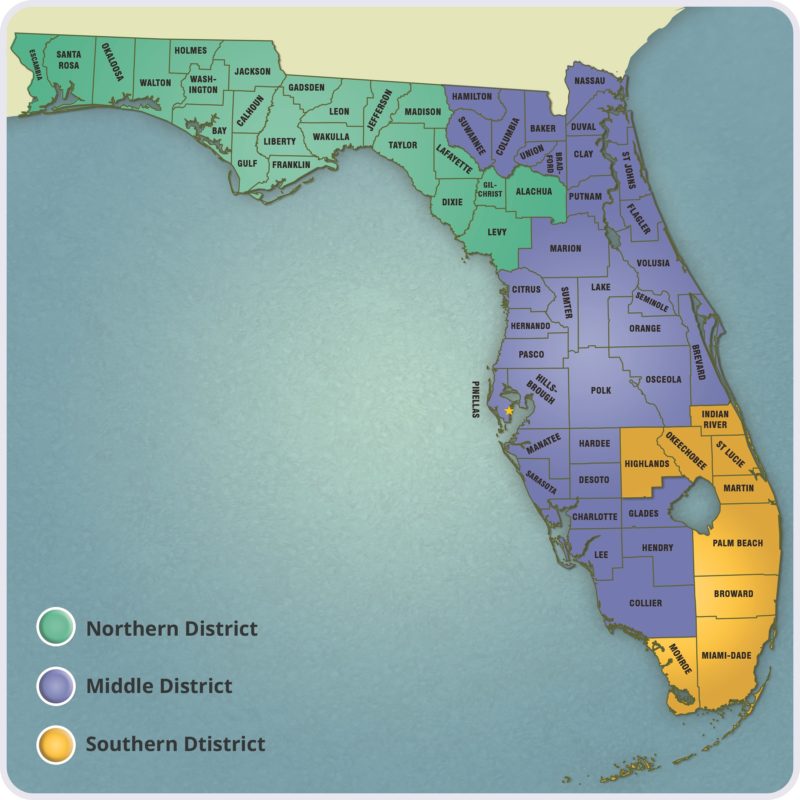 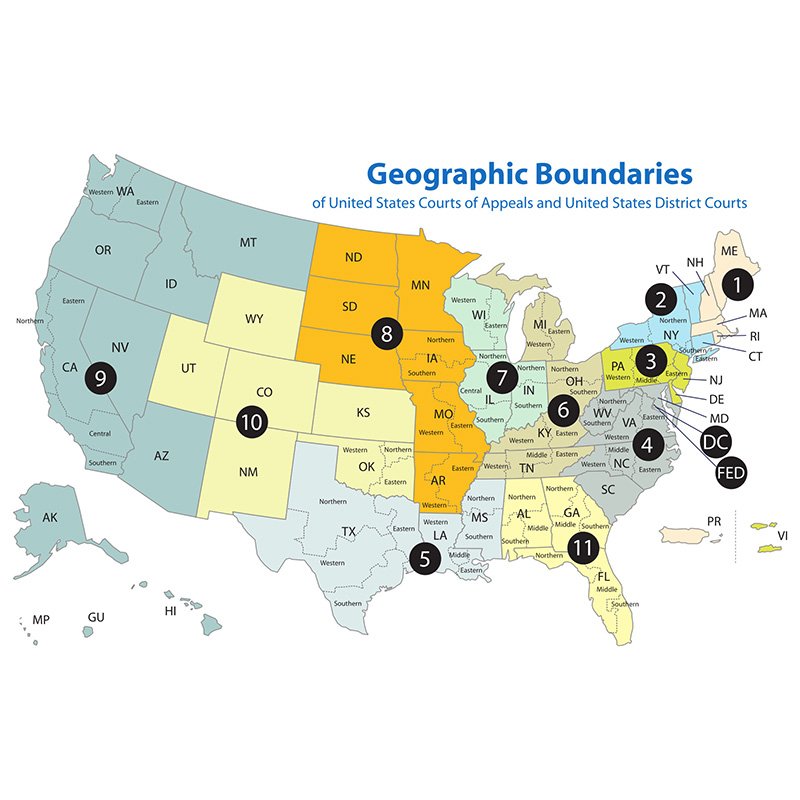 Board Member and Legal Director, NORML of Florida 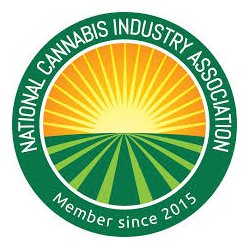 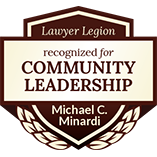 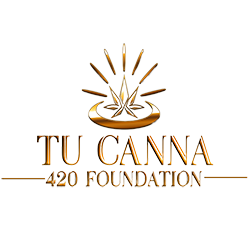 Board Member, The Silver Tour, Educating Seniors on the Medical Benefits of Cannabis