Is the medical marijuana debate in Florida leading the state down the road to legalizing recreational use?

As Floridians come to terms with the reality of its medical marijuana law and as state lawmakers debate repealing Florida’s ban on smoking marijuana for medicinal purposes, backers of a constitutional amendment that would legalize marijuana for adult recreational use say they are seeing momentum build behind their initiative.

“We feel like we have had some great effort and momentum with our efforts and where we are at right now,” said Michael Minardi, chair of a group called Regulate Florida.Minardi was encouraged by Thursday’s vote in the Senate to repeal the ban on smoking medical marijuana. The House is expected to do so likewise next week.

“It’s a great step in the right direction. It absolutely is,” Minardi said. “It will give patients the ability, at least, to be able to use, realistically, what has been the most longest used cannabis medicine — the flower.”

While Minardi says the repeal of the smoking ban is a good move, he says it still places limitations on patients and doctors. Under the plan, patients would be permitted to purchase up to 2.5 ounces of marijuana for smoking every 35 days. He says that’s less than what the federal government allows patients.

“The continued rhetoric and the continued limitations on the patients’ rights and the way they can use this plant has absolutely continued to push people towards, like, why not just just move towards adult (recreational) use,” Minardi said. “They’re (the state) just creating problem after problem with limiting and obstructing the patients in the system.”

Regulate Florida is collecting signatures to put a voter initiative on the ballot that: “Regulates marijuana (hereinafter “cannabis”) for limited use and growing by persons twenty-one years of age or older,” as the proposed ballot summary says.

The proposal is similar to Colorado’s recreational cannabis law.

“We would allow for adult use, individuals 21 plus,” Minardi said. “Similar to alcohol in that someone would have to come in and show an ID to certify that they are of age to be able to purchase.”

The marijuana would be sold at licensed dispensaries and would be made available to to tourists visiting the state.

“State shall adopt regulations to issue, renew, suspend, and revoke licenses for cannabis cultivation, product manufacturing, testing and retail facilities,” the ballot summary goes on to say. “Local governments may regulate facilities’ time, place and manner and, if state fails to timely act, may license facilities. Does not affect compassionate use of low-THC cannabis, nor immunize federal law violations.

The group is trying to gather enough voter signatures, 766,200, on a petition drive to get their recreational marijuana amendment on the 2020 ballot. According to the Florida Division of elections website, Regulate Florida has collected 57,555 valid voter signatures to date.

The group needs 76,632 to trigger a financial impact review of the proposed amendment by state economists, as well as a review of the ballot summary by the Florida Supreme Court to make sure the summary falls within the parameters of the law.

Minardi is hopeful that the initiative will reach the number of signatures to trigger the review by the state Supreme Court within the next couple of months. At that point he expects momentum and funding will both build in support of the amendment.

“We’re confident where we are and where we’ll be going over the next 3 to 6 months,” Minardi insisted.

A bill filed in this year’s Legislature by Reps. Carlos Guillermo Smith, D-Orlando, and Michael Grieco, D-Miami Beach, would also allow for the recreational use of marijuana in Florida. Their proposal would allow people who are 21 years old and above to “use, possess and transport” up to 2.5 ounces of marijuana and have marijuana accessories.

“This is a safe substance that people should be allowed to use in flower form,” Minardi said. “Education is key. The more that legislators learn about this and once smoking becomes legal and is everywhere and they continue to see the minimal negative effects associated with it, it will continue to educate us on the ability to use this substance safely and responsibly.” 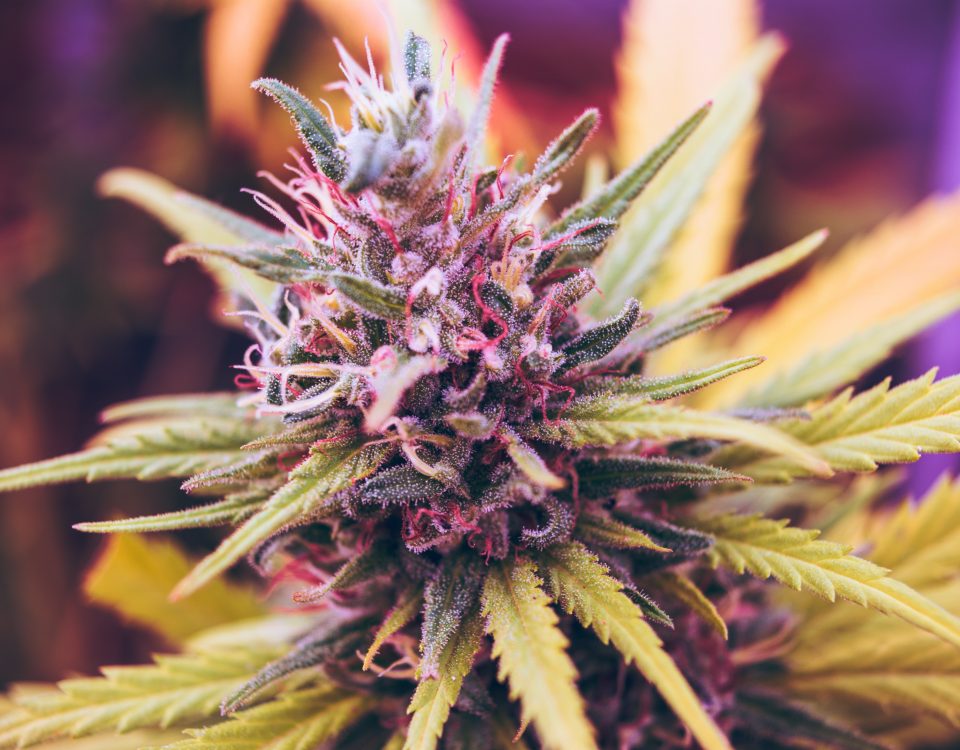 Recreational Marijuana Will Be on 2020 Ballot Despite Sleazy Move by Legislature, Activists Say 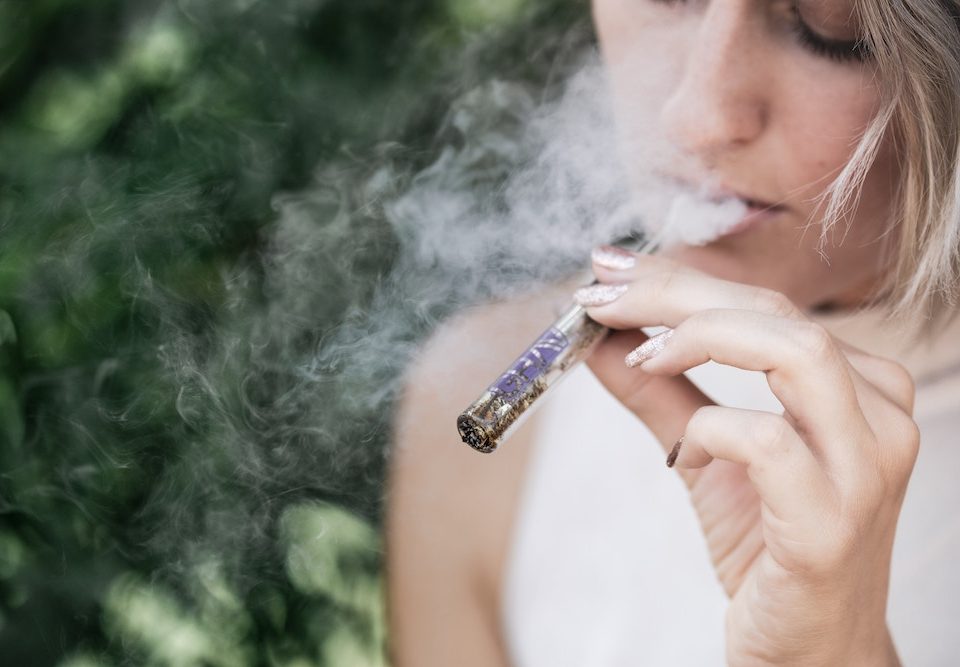 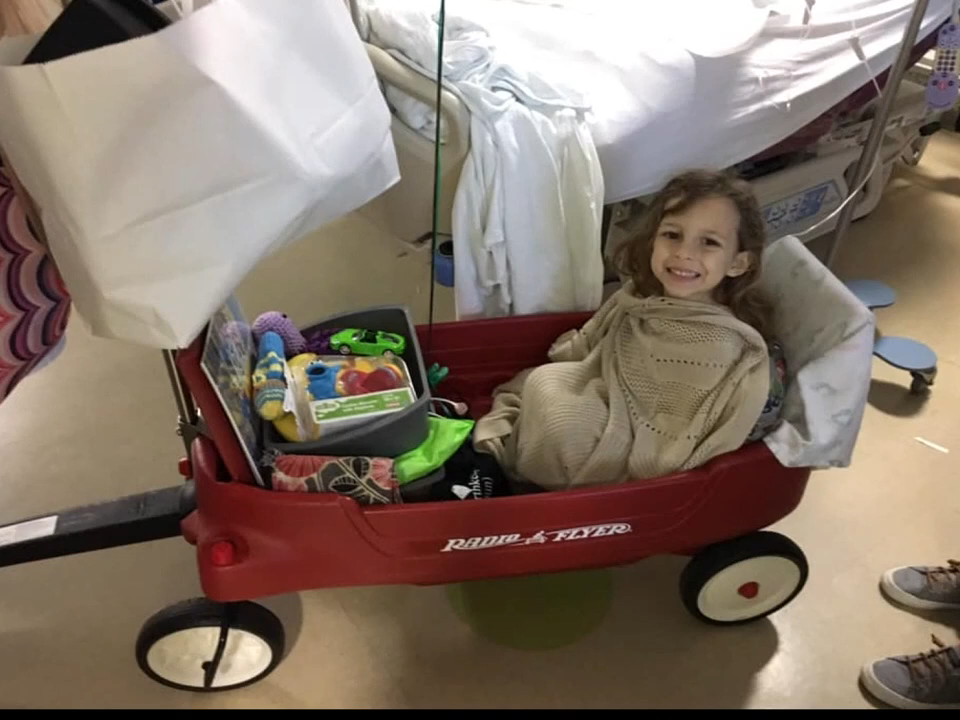