Cannabis Investor Conference to show how to bank in marijuana 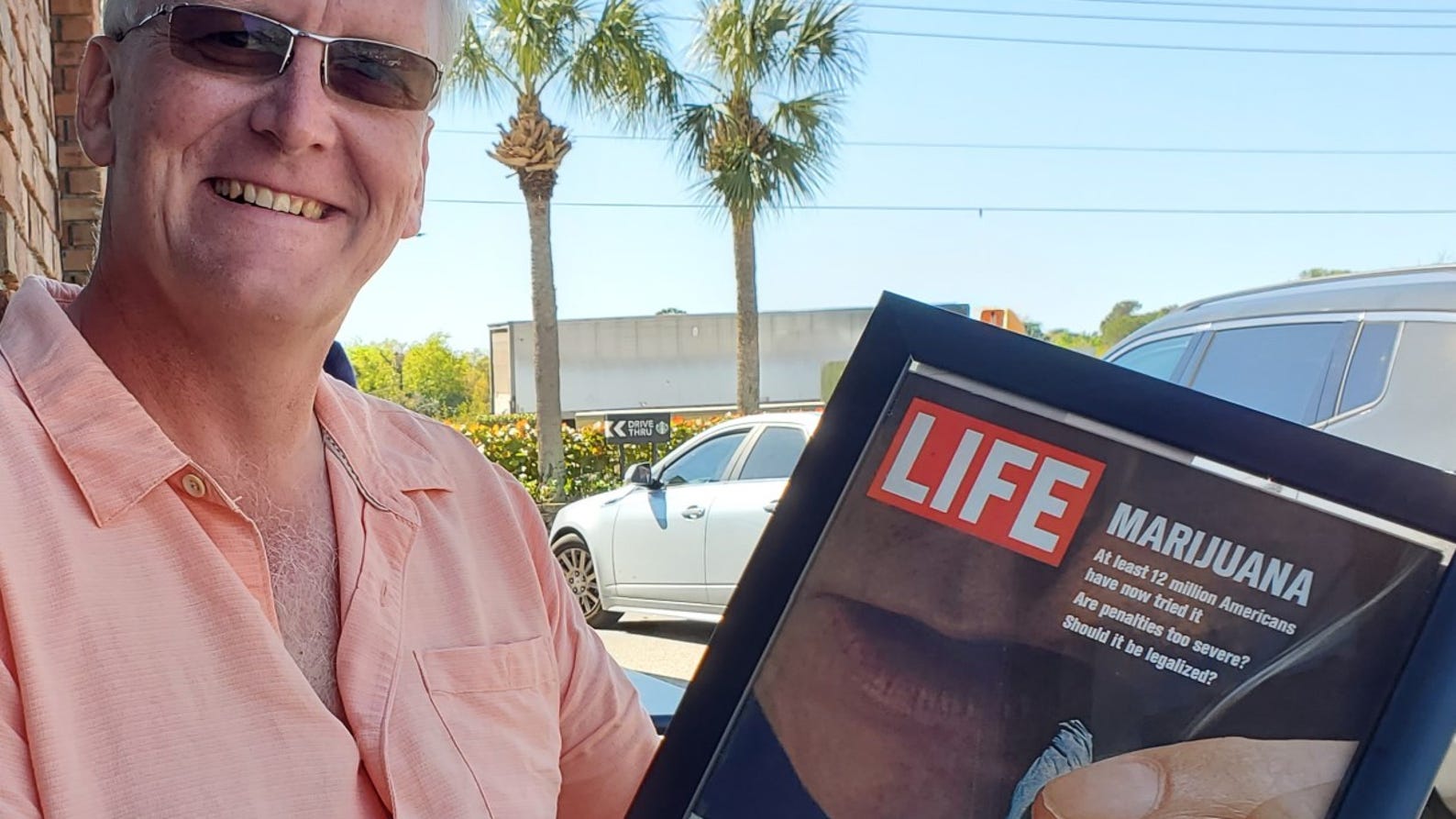 Banking on marijuana: A Bradenton entrepreneur will explain how it’s done

BRADENTON – Cultural realities notwithstanding, the federal prohibition of marijuana hasn’t budged an inch since the plant was blacklisted as a Schedule 1 drug half a century ago. Which meant, among other things, that banks handling accounts linked in any way to cannabis transactions could get busted for money laundering.

But with the winds of medical science and consumer demands at his back, Bradenton entrepreneur Todd Kleperis is nudging banking institutions into the 21st century. His platform is called PayZel, and the network allows state-licensed cannabis operators nationwide to gain access to an expanding array of legitimate financial services – loans, mortgages, payroll and more. 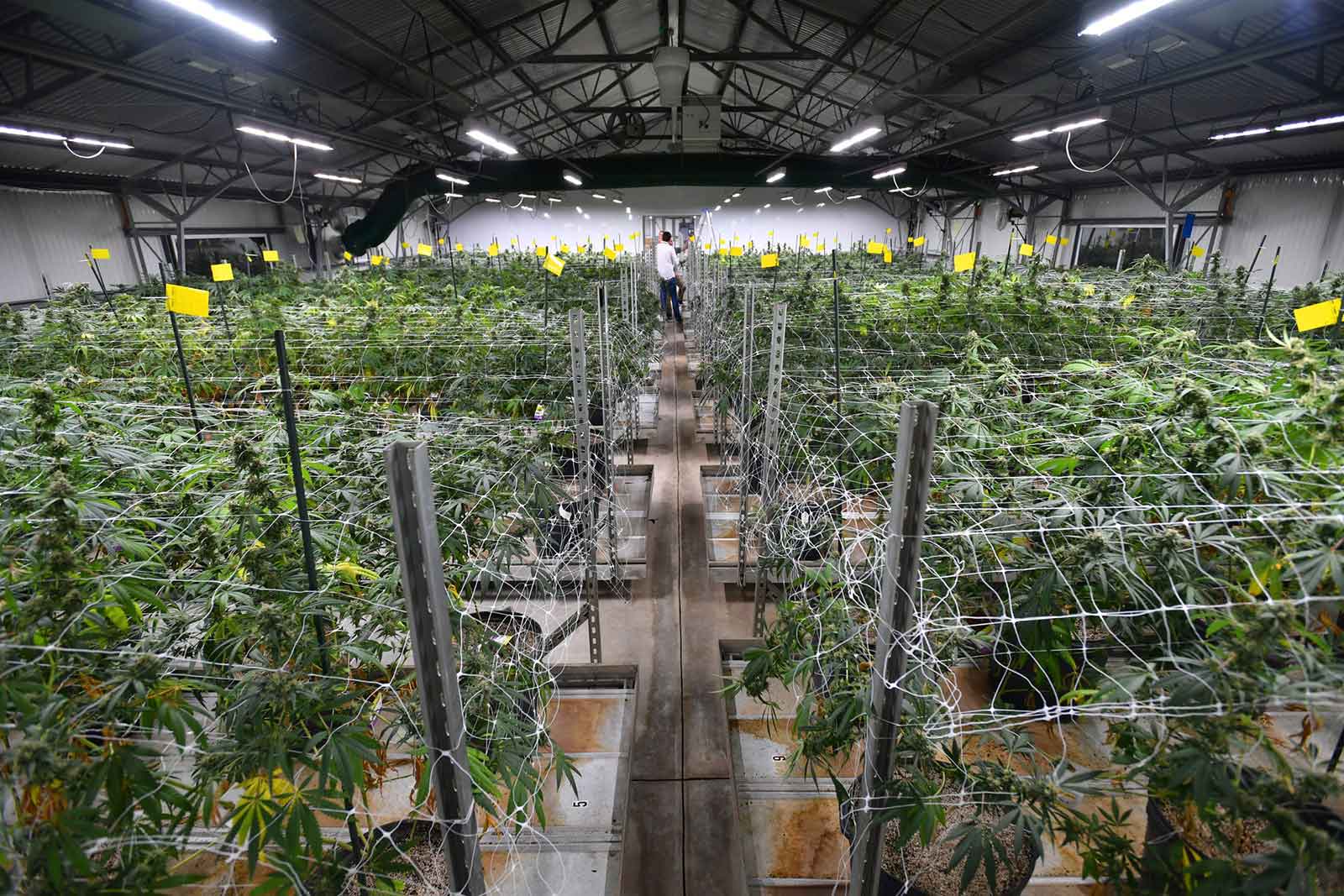 Demand for marijuana, like that grown at this licensed greenhouse in Ruskin, has jumped more than 300 percent in Florida since the coronavirus epidemic began. MIKE LANG/HERALD-TRIBUNE ARCHIVE

Next Saturday in Lakewood Ranch, Kleperis will provide updates on this evolving state of play at a Cannabis Investor Conference. But it’s not open to gawkers. Only accredited investors – entities or people who meet guidelines established by the Securities and Exchange Commission – are invited to attend. Because the stakes are high.

“We’re at the time when IBM was still in the garage,” says Kleperis, who formed Payzel in 2019. “Five years ago, you wouldn’t have wanted to enter this space. But five years from now, you’re going to get companies that have already scaled and you’re not going to have the same kinds of opportunities you would now because companies are really searching for funds.”

Payzel, according to the 50-year-old Army veteran, counts six cannabis-friendly banks in its active network and consults with a dozen more. Payzel mitigates the risks for financial institutions by subjecting client applications to strict compliance scrutiny and background checks.

“It used to take about three months to get a (cannabis-related) company into a bank,” Kleperis says. “Now, with our system, it takes two weeks.”

Among next Saturday’s speakers will be Dana Chaves, Senior Vice President and Director of Specialty Services at First Federal in Bradenton. Since agreeing to work with licensed cannabis vendors and/or ancillary businesses in 2018, First Federal now services more than 400 accounts, according to podcast remarks Chaves made last spring.

The “horror stories” related to her by clients booted from other banks are legion. In one instance, a vendor looking to refinance a home was rejected just 30 minutes before closing after the bank found out. Another state-licensed customer was given 15 minutes to terminate a $5 million account when the credit union discovered the connection.

Citing the medical legalization of cannabis in more than three dozen states and territories, the American Bankers Association has appealed to Congress for “greater clarity” in laws that leave “banks trapped between their mission to serve the financial needs of their communities and the threat of federal enforcement action.”

Next Saturday’s conference, which will run from 2 to 5 p.m. at the Westin Hotel in downtown Sarasota, will follow a “Shark Tank”-like format featuring five cannabis startups. Legal perspectives from Michael Minardi, a Tampa attorney renowned for defending cannabis offenders, are also on tap. One of Minardi’s clients, 71-year-old Richard DeLisi, was released in December after serving 31 years of a 90-year sentence for a nonviolent marijuana offense.

“This is coming, and investors need to be ready for it,” Kleperis says. “The biggest bank we’re dealing with now is about a $50 billion bank. The first bank we started with was worth about $400 million. Do you see a trend here?” 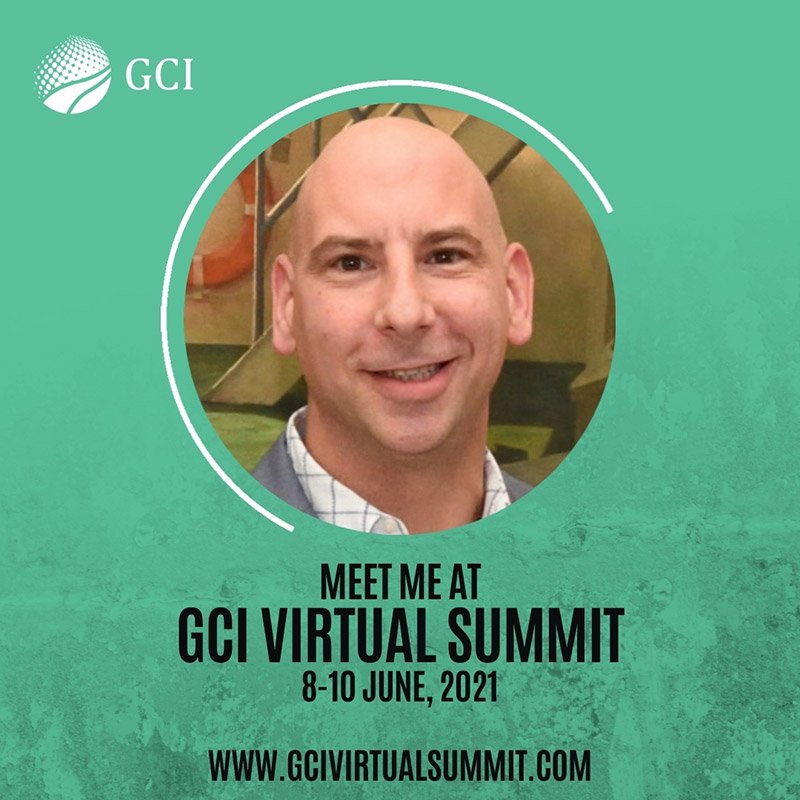 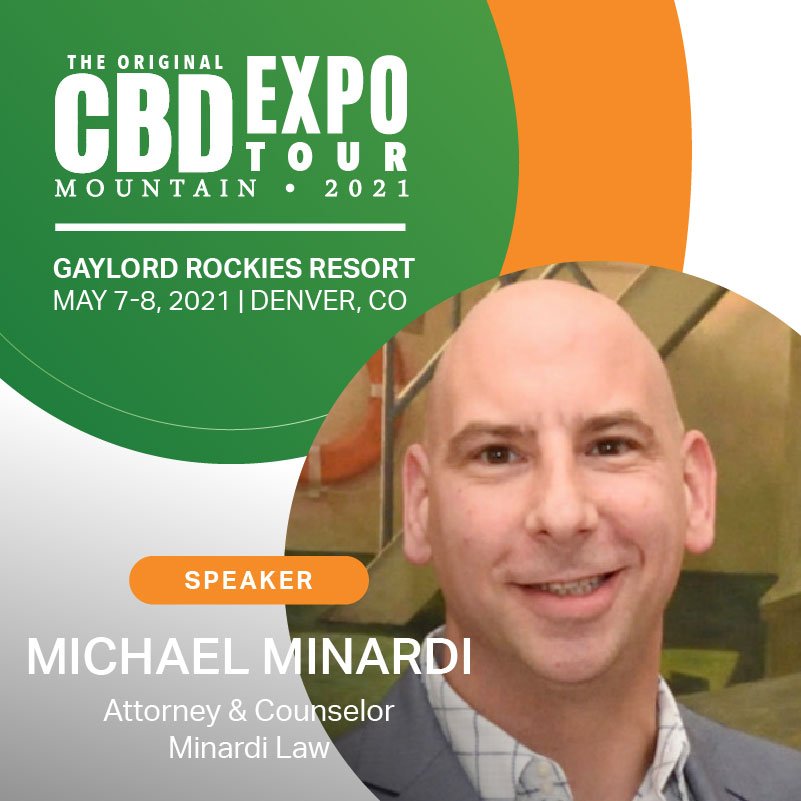 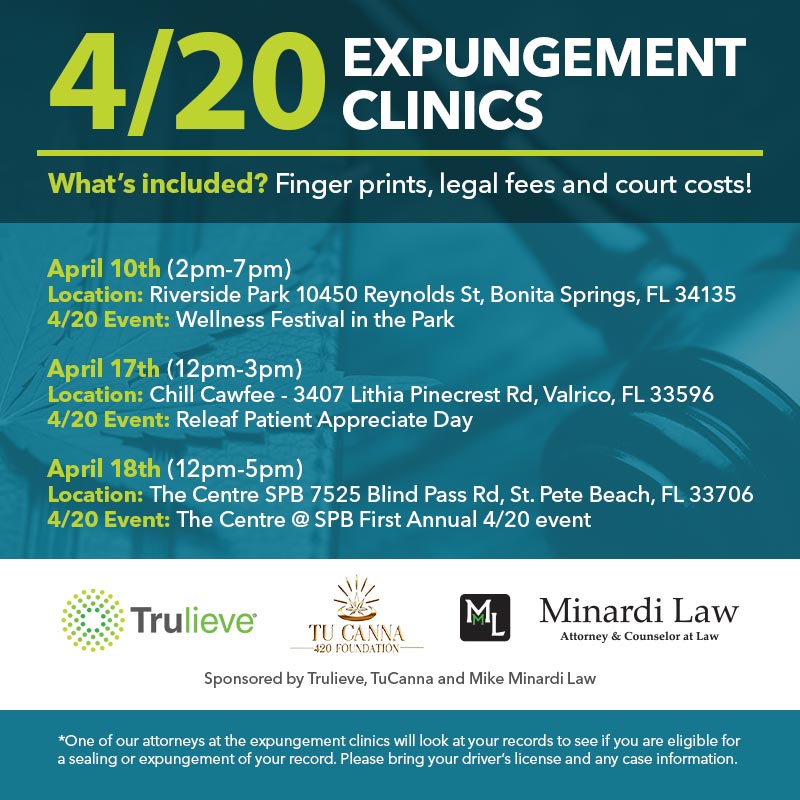